Posted on June 12, 2019 by Jocelle Batapa Sigue Leave a comment

A young man’s letter was among the many things that brought me that quiet but heartwarming feeling of accomplishing a difficult mission. The letter captured the messages of other young people during the whole journey. What inspires me the most is the thought that the next generation of leaders are growing steadily – and many of them, most of who I am acquainted carry the perspective of hope. I am sharing this letter with the writer’s permission in the hope of inspiring the next generation of leaders to carry on with the fight. My generation may have fell short of setting a strong and clear direction for our communities but through our small acts and examples – we hope to continue guide and encourage those who are next in line. I pray we find enlightenment in this letter.

“It doesn’t take a hundred years to do this, it takes political courage…” – Alexandra Ocasio-Cortez (The courage to change)

A well fought electoral campaign! Going beyond the result of the election, One Bacolod is an achievement not only in terms of the bravery in engaging an elitist and traditional election but also for opening up the space for a campaign that is volunteer and advocacy driven. If ever we are serious in pushing for governance that is accountable, participatory and transparent, we need to do away with money politics/campaign.

When you decided to run and face a giant, you actually did us a favor by giving us the option for an alternative candidate. I have taken part in your campaign not out of personal interest/advantage or even to make money but out of an advocacy for good governance and I believe that you are the better alternative candidate.

Defeat is never ours but rather an accumulative experience and strength which is a prerequisite for our eventual victory for a politics and governance that the people deserves.

Your bravery and leadership is an inspiration. Never will I forget the time when you had a consultation meeting with the fisherfolk leaders from different barangays here in Bacolod, I was amazed on how you authentically listened to their concerns and laid out a 10 point agenda for them. It was specific, sustainable, and comprehensive and also the first time I heard from a local candidate to have that much potential of a program for the sector. If only you were given the chance to have it implemented.

This is not the end but only the beginning of a much longer struggle for a governance that is people-centered. Ako mangin padayon nga kabahin sa ini nga adbokasiya.

I requested from and was given permission by Griderick to feature his letter in this site. He is a young kagawad in one of our barangays in Bacolod. During the campaign, I have received many messages coming from citizens of Bacolod, mostly young people. The messages were as inspiring as Griderick’s letter.

Indeed, the series of consultations I have with various fisherfolks community in the 13 coastal barangays out of 61 barangays in Bacolod yielded a much clearer picture in my mind about the concerns of the sector. I am proud of the 10-Point Agenda which I was able to cull out from the conversations and given the unique opportunity to validate these policiy directions and programs I wanted to implement. I will share the agenda in due time but at the moment, I really wish to put the spotlight on Griderick’s message.

I am posting this to remind me always that there are young leaders who understand what needs to be done and are continously doing these things despite all the difficulties. Patronage and money politics will be difficult to eradicate in this country, but the mission continues. I am grateful and inspired by young leaders like Griderick who appear unassuming but firm in their convictions. I am also inspired by the clarity and purity of his thoughts. If our young leaders today in the barangays understand the pathways to good governance, this country will rise once more in full transformation. 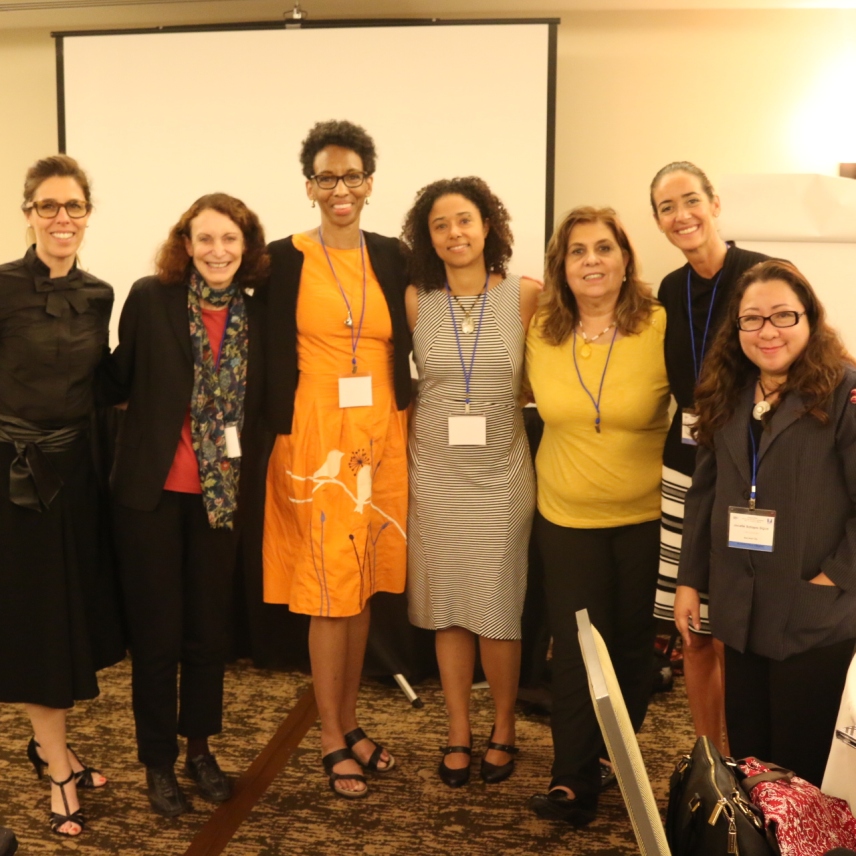 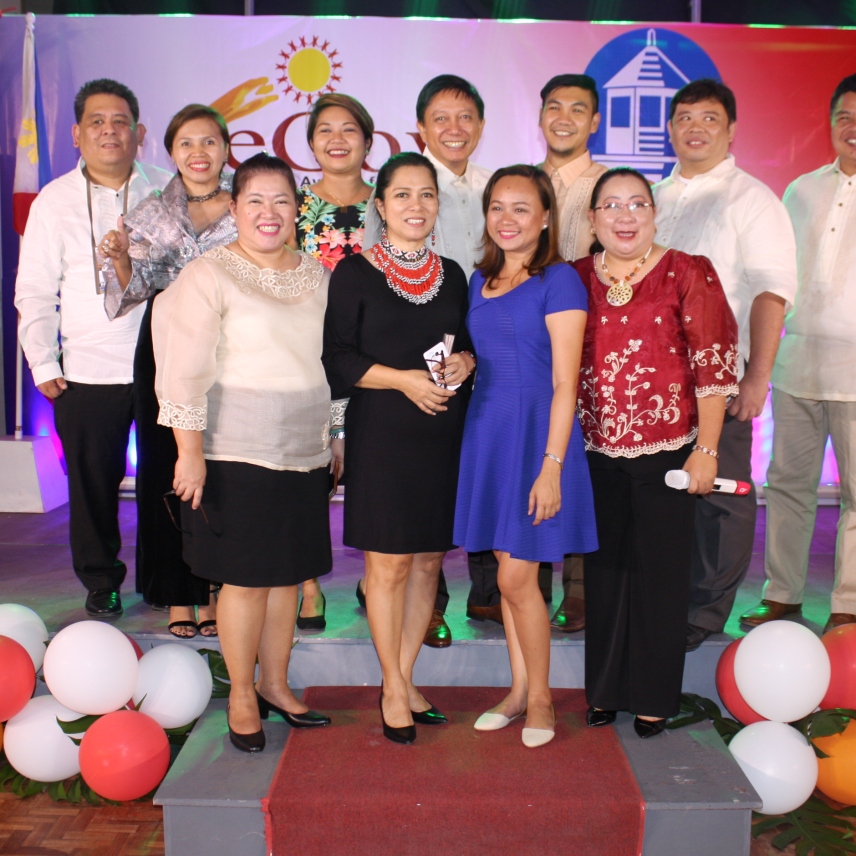